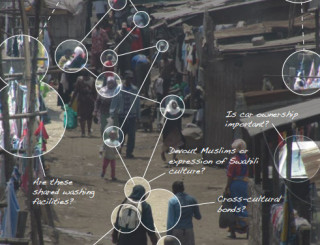 Ese, A.(2014). Uncovering the urban unknown: Mapping methods in popular settlements in Nairobi. AHO, Con-text no 68