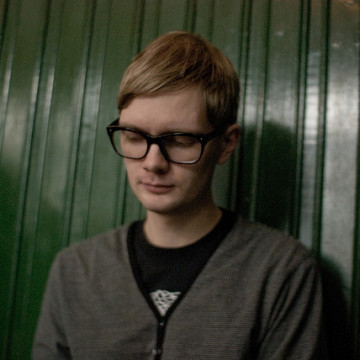 Einar Sneve Martinussen is an interaction designer and researcher working with culture, technology and urban life. Einar is the Associate Professor and coordinator of interaction design at the Institute of Design at the Oslo School of Architecture and Design. Einar did his doctorate as a part of the research project YOUrban on networked cities, social media and design. His PhD thesis is titled ‘Pockets and cities – Investigating and revealing the networked city through design’ and takes up how interaction design can be used to gather insights and generate new meaning in the meeting point between new technologies and urban life.

Einar is educated as an interaction designer at AHO, but also has a background from architecture and urbanism, music and technology. His work includes visualisations of technology, films, inventions, interactive products and exhibitions. Einar also lectures widely about design, technology, everyday life and media at conferences and institutions such as Goldsmiths University, IxDA, the School of Visual Arts in New York, Playful, TEI and Aalto University.

Outreach and communication is a central part of Einar’s work. This includes opinion articles for national newspapers, online writing and media contributions to places such as Discovery Channel, NRK and CBC. Einar has also been part of organising and hosting the international conference ‘Digitalt Byliv’ on digital urban life. Several of Einar’s projects have been exhibited widely, including ‘Immaterials‘ at Lighthouse, MoMA’s ‘Talk to Me’ in New York City, ‘Invisible Fields’ at Laboral in Spain and ‘DREAD’ at De Hallen Haarlem in Amsterdam.

Since 2008 Einar has been teaching and developing various areas of interaction design at AHO, including concept development, theory, electronics and programming. Einar is also a part of the Oslo based design studio Voy. 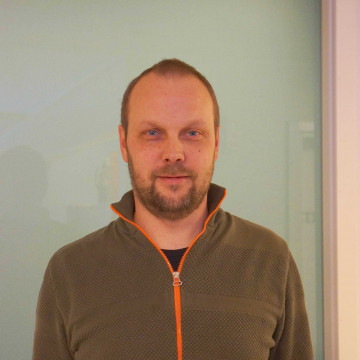 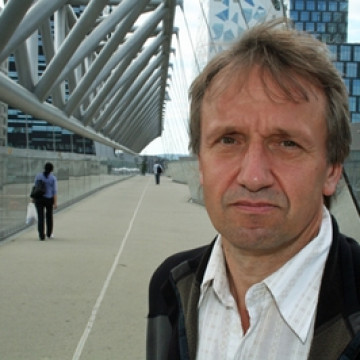 Jonny is Professor at Institute in urban theory of Urbanism and Landscape. His research interest intersect fields such as urban planning history, urban theory, and issues related to the contemporary city in terms of development and transformation, and social and cultural features. More specifically he is interested in researching 1) interrelations between physical surroundings and socio-cultural features, 2) issues related to ‘reading the city’, mapping and urban discourses, 3) issues of everyday urban living, and 4) issues of social diversity and mixed cultures. He has recently gained interest in new technologies, especially ICT-related technologies, and their affect on cities and urban living. He is currently involved in a research project on ‘Social media and the city’ (YOUrban) and involved in a book project on ‘The vitalist city’ and on “The Urban Matrix’. 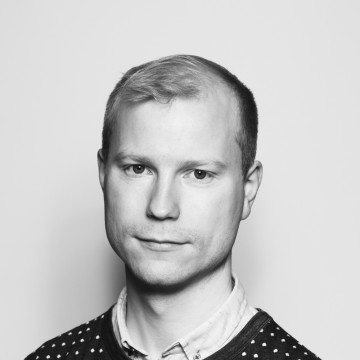 Jørn is an interaction designer and associate professor. His PhD-project was called Products of the Networked City and investigated through design how the vast deployment of network and computational technologies into our spatial environments is prompting us to reconsider what “products” are, what they are made of and how they are designed.

Jørn’s design and research work is centred around understanding emerging technologies through active engagement and making things such as visualisations of technology, interactive products and exhibitions.  His work as been exhibited widely, including ‘Immaterials‘ at Lighthouse,  ‘Invisible Fields’ at Laboral in Spain and ‘DREAD’ at De Hallen Haarlem in Amsterdam. Additionally, Jørn holds lectures nationally and abroad about design related to technology, materiality and practice.

Alongside the research at AHO he is part of the design studio Voy in Oslo doing design consultancy and developing interesting products of their own. 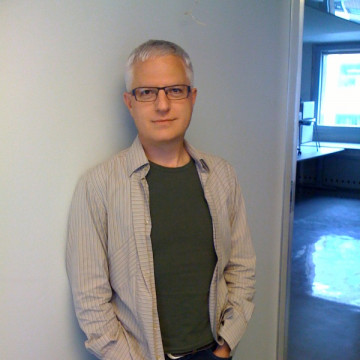 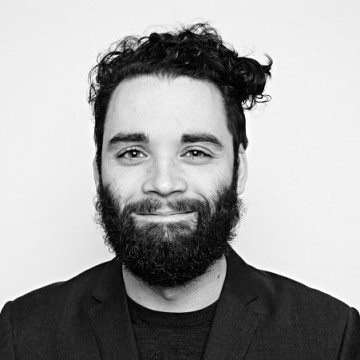 Kai Reaver’s transdisciplinary doctoral work on conceptual frameworks for the convergence of physical and digital space is situated in both the Institute of Urbanism and Landscape and the Institute of Design. His focus is on the nominally titled ‘Digital City’ as it manifests at the intersection of interaction, computation, architecture and city planning. He places a specific emphasis on the evaluation of augmented reality and digital media as embedded infrastructural components of collective urban experience, design and planning, while analyzing the respective regulatory policies these technologies entail with respect to the public realm, user privacy and data distribution.